But here’s one term that may not even make the list: “private cloud.”

Related: A Guide to Cloud Architectures: Single Cloud, Multicloud, Poly Cloud and Beyond:

Although private cloud architectures were once all the rage, you hear very little about them today. Likewise, major private cloud computing platforms, like OpenStack, do not tend to make many headlines these days.

That’s interesting because it’s not as if private clouds have gone away. On the contrary, they are alive and well:. Platforms such as OpenStack also remain under quite active development, with: new features: being: unveiled regularly:.

So, if the lack of buzz surrounding private cloud is not due to the death of the private cloud ecosystem, what does explain it? Why have we suddenly stopped talking very much about private cloud computing?

A few factors are likely at play. Let’s take a look at each one to gain perspective on the state of private cloud computing as of 2022.

One reason why you hear less and less about private cloud computing today is that the big public clouds have not found a way to sell private cloud services and so they have not promoted private cloud in the way they promote other third-party solutions.

It wouldn’t make much sense, for example, for public cloud providers to offer something like OpenStack as a service. And, although you can install: OpenStack in a public cloud if you want:, there are few use cases where you would want to do so. You’d be losing out on many of the privacy and cost benefits of running a private cloud on your own infrastructure, and you’d be duplicating a lot of the features that you could get by using the public cloud directly.

Compare OpenStack in this sense to, say, Kubernetes – an open source platform that the public clouds have: monetized quite successfully using an SaaS service model: – and it’s easy to see why there is so much hype surrounding Kubernetes in the modern cloud computing industry, but little attention to classic private cloud solutions.

A second major reason why there is not a lot of buzz around private cloud computing at present, I suspect, is that private cloud platforms never really went head-first into the cloud-native computing realm.

What I mean by this is that most private cloud platforms were designed, and remain, solutions primarily for running workloads on bare-metal or virtual servers. They do not target containers, serverless functions, or other more “modern” types of workloads.

To be fair, this is probably because private clouds were conceived before containerization really took off. At the time that systems such as OpenStack were being designed, it was hard to envision a world where so many things would run as microservices and containers.

You certainly can run containers on a private cloud if you want via approaches like: Kubernetes integration with OpenStack:. But like running OpenStack in a public cloud, there are few obvious use cases for this practice. It would make more sense in most situations just to set up a Kubernetes cluster on its own, without OpenStack.

To put all of this another way, private cloud computing has sort of been left behind as the cloud computing industry as a whole has pivoted toward cloud-native architectures – which means containerized, microservices-based architectures – over the past several years. That’s not due to any fault of the private cloud ecosystem. It’s just what happened.

3. Modern Public Cloud Is (Almost) as Secure and Flexible as Private Cloud:

Ten or so years ago, the major talking points for running a private cloud instead of using a public cloud were that public clouds were less secure and they gave users less control.

Those points were mostly valid in the earlier 2010s. Since then, however, public clouds have evolved to become much more secure and flexible. They have built more extensive networking services, enhanced their access control frameworks, rolled out data privacy and compliance, and created sophisticated monitoring and auditing solutions, all of which help secure public cloud workloads. They have also introduced many more types of cloud services, and have given users many more configuration options, than they had in the days when public clouds mostly consisted of VMs, databases, and storage as a service.

In these ways, public cloud has become a much more obvious choice even for use cases with high security requirements or bespoke configuration needs. As a result, private cloud is no longer at the center of conversations about cloud security and control.

Private cloud computing is by no means dead. But the days are over when it’s a major source of discussion, or when choosing between “private cloud versus public cloud” is a key issue for many businesses. That’s mostly because private cloud just hasn’t kept up with the other trends dominating the cloud computing industry, and it’s hard to see that changing. 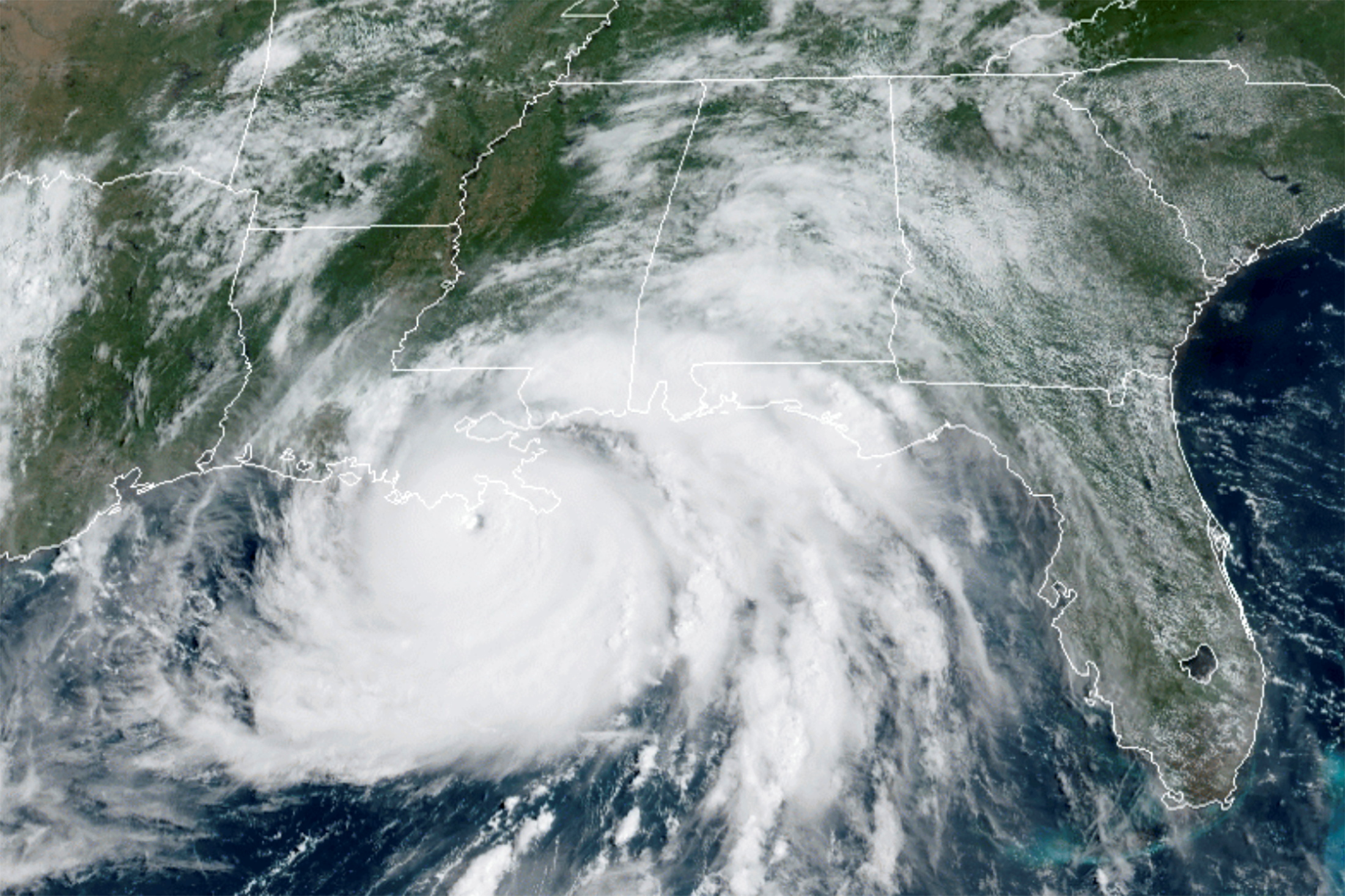