Over the past decade, the fashion industry was hit with a confluence of forces that brought about what is now known as “fast fashion” – clothes that are produced quickly and cheaply, without much regard for the treatment of workers or the environment. Many of those forces involved technological advances, such as the development of e-commerce, the rise of social media influencers and algorithms that serve as a crystal ball for trend watchers.

Now, however, there are forces at work to reign in the wreckage of fast fashion. Market conditions, including global supply chain disruptions, are pushing clothing manufacturers to consider more locally-based production. Consumers are becoming more socially conscious. And according to some in the business of technology, the hardware and software exist to truly clean up fast fashion.

“Consumers are becoming aware that what they’re wearing is creating huge pollution on the other side of the world,” Ronen Samuel, CEO of Kornit Digital, told ZDNet. “This can benefit Kornit – and the entire world. You can: [produce clothes] in a sustainable way. You do not need to produce quantities so large that you throw out 30% of it. You do not need to pollute rivers. There are technologies to do it, and Kornit is leading in the most sustainable way. ”

Kornit is a 20 year-old digital printing company based in Israel that creates technology for the textile industry, fashion and home decor companies. The company makes industrial printers and its own, patented NeoPigment ink family that runs the color gamut. Its printing technology process allows for on-demand textile printing, giving brands and designers the ability to product just as many products as they need, as soon as they need it. Textiles are also printed without having to pretreat, steam or wash fabrics. Kornit says its waterless printing process reduces water waste and pollution.

But even with the hardware available for on-demand, environmentally-friendly textile production, “the market is not sustainable,” Samuel said.

Realizing this, “we understood we had to have a much bigger role in changing the market,” he continued. “Our aim is to become the operating system of the fashion industry.”

So Kornit developed KornitX, a cloud-based platform that lets brands and designers route textile production jobs to the closest fulfillers. For instance, Samuel explained: “If I go to Nike.com and order a t-shirt, this job would be routed to a fulfiller in Israel who can produce and ship it locally.”

With the hardware to support ecologically responsible and efficient production, and the software to help brands get it done locally, Kornit’s next move was promotion.

“We asked ourselves, what is the best platform to explain it to the industry … that there’s no more limitation? You do not need to produce 18 months in advance. You can produce, in days, anything you want on any type of fabric, and it’s fully sustainable, “Samuel said. “So we said, let’s participate in Fashion Week.”

But instead of participating in the traditional industry events, Kornit started its own series of Fashion Weeks. The company has events in Israel, Milan and Los Angeles. Next week, it’s bringing Kornit Fashion Week to London. Designers that are invited to participate get less than one month to create a full collection – entirely with Kornit technology.

“Each item is totally different, with different colors and materials,” Samuel said. The event also brings more inclusivity and diversity to the runway, with models of every age, size, color and gender.

“Something is happening, the world is changing,” Samuel said. “There are many new brands, evolving brands that are becoming much bigger. In a few years, Shein has become the biggest brand in the world – by the way, they are fast fashion, and creating a lot of pollution – because of “what they’re enabling … with an almost unlimited number of designs. We are unlimited, but we are taking it one step further.” 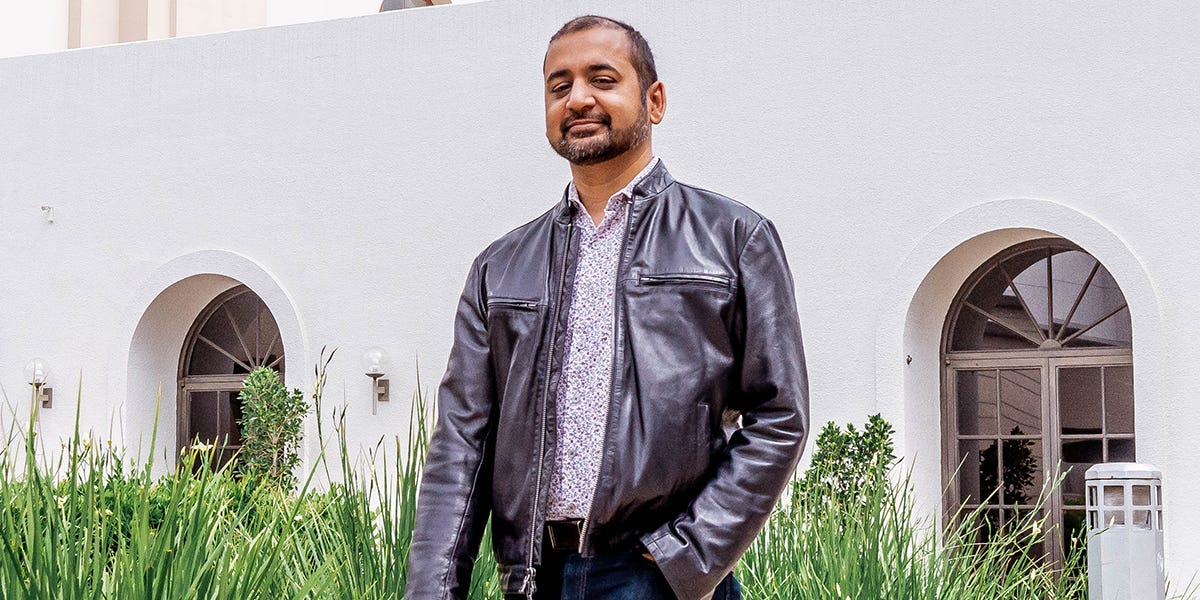