Senior fellow at the Manhattan Institute Chris Rufo published a lengthy Twitter thread on Tuesday uncovering shocking details of a conference on transgender wellness Philadelphia teachers were encouraged to attend.

Rufo stated that the Philadelphia School District encouraged teachers and staff to participate in the Trans Wellness Conference organized by the LGBTQ organization the Mazzoni Center. The conference had sessions about the use of sex toys, sexual fetishes, and how there should be no age limit for children to begin the “gender journey.”

Dr. Scott Mosser led another session to talk about his experience in performing gender-affirming surgery. Mosser stated there is no age limit for children to begin their “gender journey.”

“I do not have a minimum age of any sort in my practice,” he said. “There is no chronological age that says you do not get surgery. Having said that, I do not think I’ve done a consult on a 12-year-old yet, but we would if one came our way.”

Mosser added how he has done a few consultations for 12 year-olds, but that most of his patients are 14 or older.

Rufo said the school district has worked with the conference organizer the Mazzoni Center to develop sex education programs for students.

Chris Rufo shares a graphic from the Mazzoni Center.
(Twitter)

The School District of Philadelphia told Rufo in a comment that the conference was following through on their commitment to “creating equitable and inclusive environments.” They also stated they did not know how many teachers or staff participated in the conference.

The school district did not respond to Fox News Digital’s request for comment.

Fox News Digital also reached out to the Mazzoni Center to ask if the conference was geared specifically towards educators. In their 2021 annual report, the organization lists that they received more than $ 5 million in government contracts and also received nearly $ 2 million in COVID relief funds through the Paycheck Protection Program. 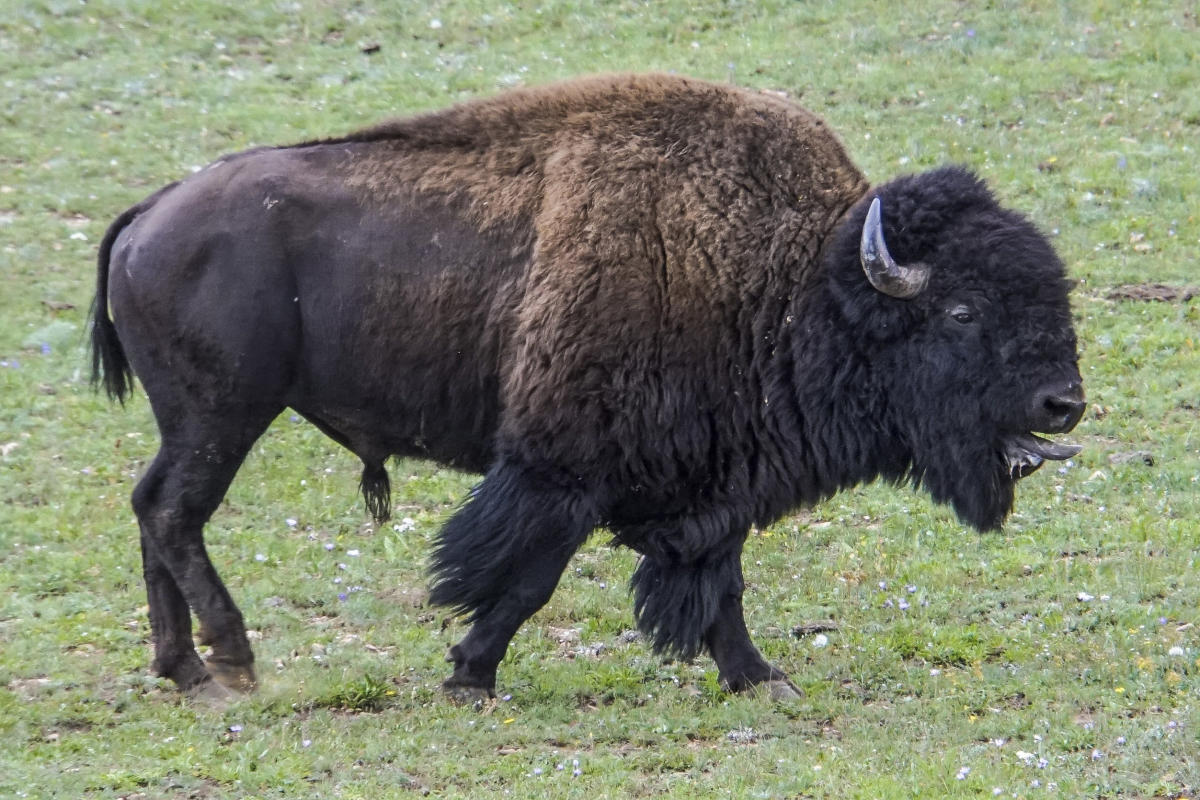