The Australia Letter is a weekly newsletter from our Australia bureau. Sign up to get it by email.

When Brittany Higgins, a former government staff member, came forward with her allegations of rape, which she said took place inside Australia’s Parliament building, the entire country was transfixed. Her claim that she had been assaulted by a colleague in the defense minister’s office while she was sleeping after a night of drinking prompted protests across Australia by women demanding changes in a male-dominated political culture.

But this week, journalists and the broader public in Australia got a stern reminder to be extremely careful about how to report on and talk about the case.

A prominent TV journalist won an award for her interview last year with Ms. Higgins, and in her acceptance speech praised Ms. Higgins for her courage. That promoted the judge in the case to order a delay to the trial, which had been about to start. The journalist’s remarks, the judge said, risked swaying the jury, because their implication was that Ms. Higgins was truthful.

The postponement has raised the question of whether Australia’s contempt of court laws get the right balance between freedom of speech and the right to a fair trial. We’ve previously written about how suppression orders banning coverage of sensitive cases have become more frequent in some parts of Australia, and what some legal experts describe as a lack of faith in jurors’ ability to distinguish what they read in the media and what they hear in the courtroom. Australian courts even sometimes require the removal of books written about a case or a defendant before a trial starts, temporarily censoring relevant information for everyone to keep it from reaching just a handful of jurors.

Some Americans, who are used to highly televised trials where little is off limits for reporters, and where complainants, defendants and lawyers regularly give interviews during proceedings, might think that Australian courts go too far in regulating information in the lead up to a trial.

But in Australia, the bigger concerns seem to be around how the case is playing out as a trial by media.

The judge in the case, Chief Justice Lucy McCallum, said she had “misplaced” her trust in the media to report on the case responsibly and gave a bit of a refresher on the law of sub judice contempt.

Even discussions of workplace culture “has to dance a delicate dance,” she said. “If the issue is the treatment of an allegation, it is very difficult to have that debate without commenting on inappropriate treatment on the assumed premise that the allegation is true.”

Johan Lidberg, an associate professor of journalism at Monash University, said the handling of this kind of case highlights the differences between the United States and Australia.

Americans, it is generally assumed by American courts, can make decisions without being biased, even if there is coverage of the case that could make them favor innocence or guilt. Suppressing First Amendment rights to protect a jury would generally not be allowed.

“There seems to be much less risk in the US for a jury to be under the influence of reporting simply because it’s been like that forever,” he said. “Whereas in Australia there’s a tradition of trying to keep the jury from being influenced by anything beyond what was said before the court.”

For Australia, the trouble is that tradition is becoming harder to maintain in the internet age, given the unfettered opinions found on social media, which can presume guilt or innocence and are often posted by people who do not have the same knowledge of the law that legacy media does, he said.

The reckoning we’ve seen globally in the past few years over the treatment of women has also changed how the news media reports on sexual abuse allegations, Professor Lidberg said, setting off a clash between “hearing women and naming alleged perpetrators and the presumption of innocence. ”

“It used to be, especially in sexual abuse cases, that you’d be very reluctant to report the names of the parties involved,” he said, adding that journalistic best practice would be to keep names out of reporting to maintain the presumption of innocence and not prejudice potential jurors. “#MeToo changed all that.”

That’s presenting new challenges, in finding the right balance between taking seriously women who make accusations of sexual abuse and acknowledging the structural barriers complainants face, and maintaining the legal presumption in the innocence of the accused.

As Chief Justice McCallum said this week: “The irony in all of this is that the important debate about whether there are shortcomings in the way in which courts are able to deliver justice in sexual assault cases to complainants and accused persons alike has evolved into a form of discussion which at this moment in time is the single biggest impediment to achieving just that. ”

Now for our stories of the week: 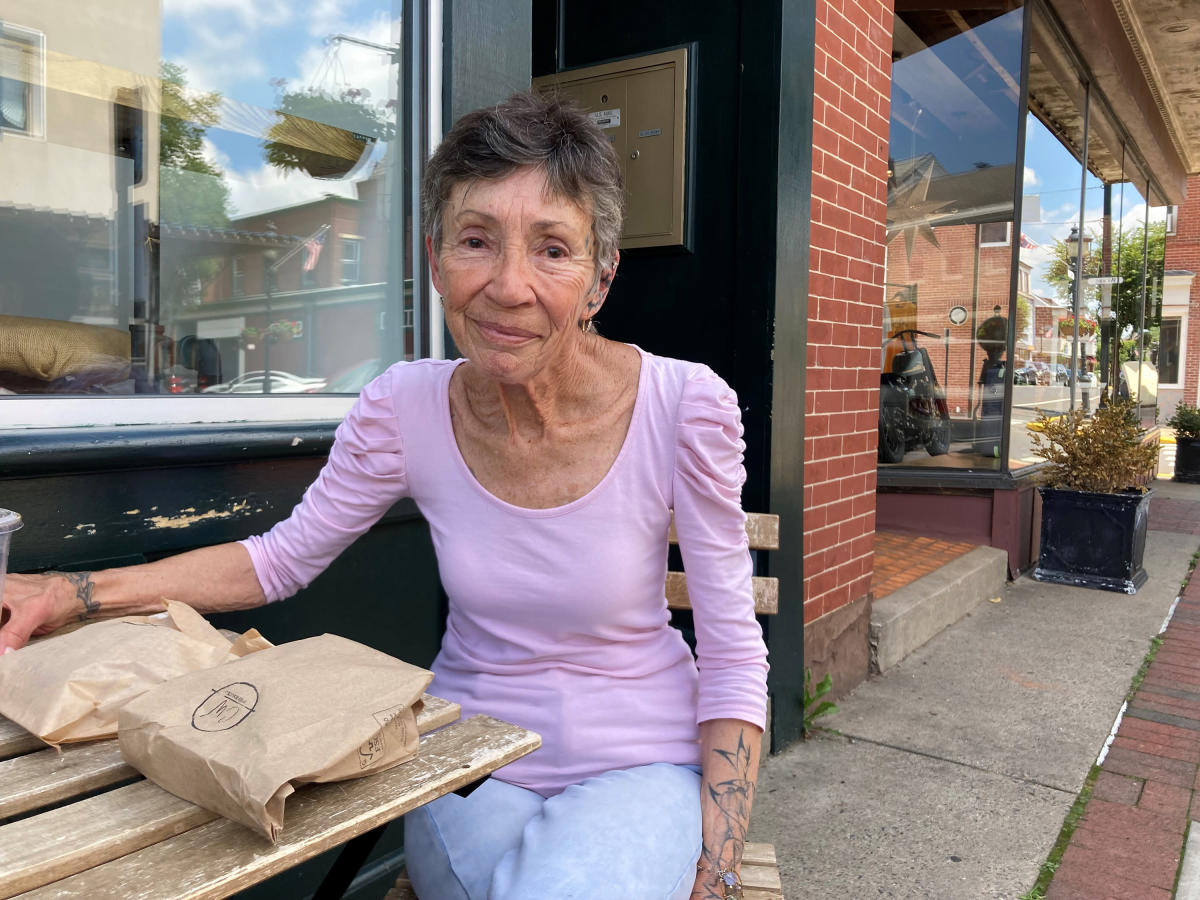