Is it strange to feel nostalgic for a web browser, especially one you never liked, a product that in some ways encapsulated many of the worst sins of the tech industry?

Internet Explorer was finally shut down on June 15 after 27 years of existence, many of them spent as the most popular — or, in many countries, the only — browser on the planet. The life cycle of a tech product often mirrors that of a dime movie cowboy. It begins as the upstart, an outlaw roaming the streets of the internet, breaking the rules, trying to take down its competitors. With success it suddenly becomes the law in town, defining order and even society on its own terms. But then, before it even realizes anything is happening, some other buzzy new thing puts it down.

As is often the case with both tech and business, Explorer’s success was built on the original sin of theft. In 1995, Microsoft, seeing that browsing was a thing and the main player, Netscape, had nothing like its capital, wanted in. But rather than create something of their own, Microsoft bought a license for someone else’s design.

From the start, the software was pretty terrible — slow, buggy and ugly. Netscape was a far more attractive and easy-to-use product. But once Microsoft made the decision to start bundling Explorer with its ubiquitous Windows 95 operating system, Explorer became the default browser of the world, and Netscape’s virtues no longer mattered.

At this point, Microsoft stopped most of its payments to the company from whom it bought its browser, arguing that since Explorer was free, it no longer had any profits to share. Microsoft would end up having to pay out $ 8 million to the company it ripped off.

I never liked Explorer or Windows. The software seemed to be constantly updating and yet also regularly broke down. It seemed like Microsoft never cared about customer satisfaction, either. It did not really need to; their software was on every computer. We had nowhere else to go. In 1997, the company actually faced a federal lawsuit claiming that the bundling of Explorer with Windows 95 constituted a monopoly, as it tried to force PC owners to use Explorer. The case almost forced the company to create a separate business for the operating system and other software.

At a recent staff meeting I asked anyone who had liked Explorer to share with me stories about why. The entire room laughed at the idea. Clearly, it’s unlikely to be missed.

Is it strange to feel nostalgic for a web browser, especially one you never liked?

Still, the demise of a browser seems meaningful, even if the browser was terrible. For a time, Explorer was: the: way that we entered into what was then called the World Wide Web. It was both the window through which we got a glimpse of that universe and the vehicle we rode within it. It might have been far more Edsel than Trans Am, but it was still our ride, for many of us our very first ride, and even in its own hobbled form it changed the way we saw our lives.

Today browsers have playful tech names, like Chrome or Firefox, and sell themselves on their sleek designs, privacy controls and interconnectivity. Anything to distract us from the fact that most of them make money by selling the information they gather from watching us use their product. (Personally, I can not understand why anyone would choose a browser that is owned by a company whose business is built on mining everything we search for, watch and buy, and yetapparently some 80 percent of computer users do:.)

In its early days, the naked capitalism of the tech world might have been more obvious, the indolence and arrogance that comes with market share. But the aspiration was also more evident — and innocent. The internet was an endless landscape before us, and all we wanted to do was sit down and explore. Here’s to all those early Edsels that helped us begin our journey. 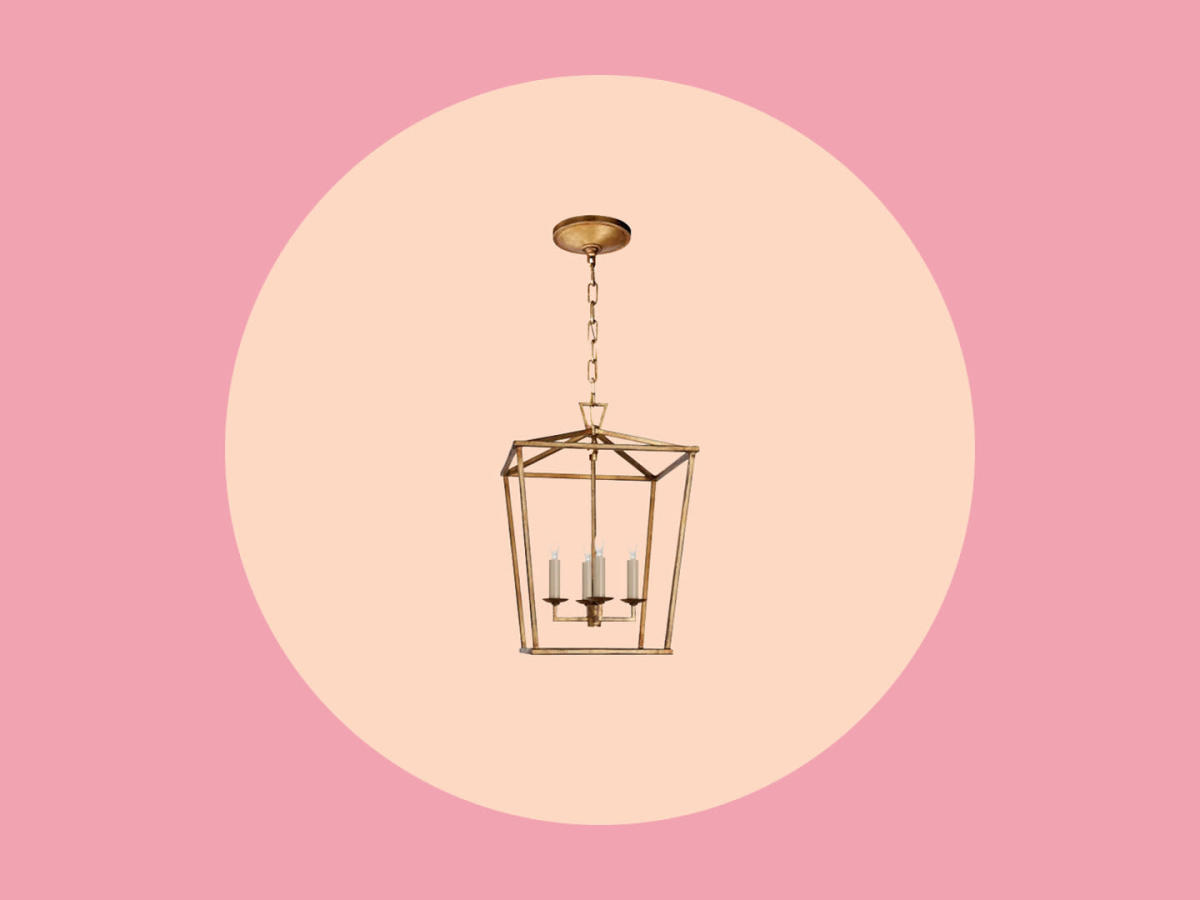 The Internet Famous Darlana Pendant Lights Are 20% Off & We’re Buying Every Size: 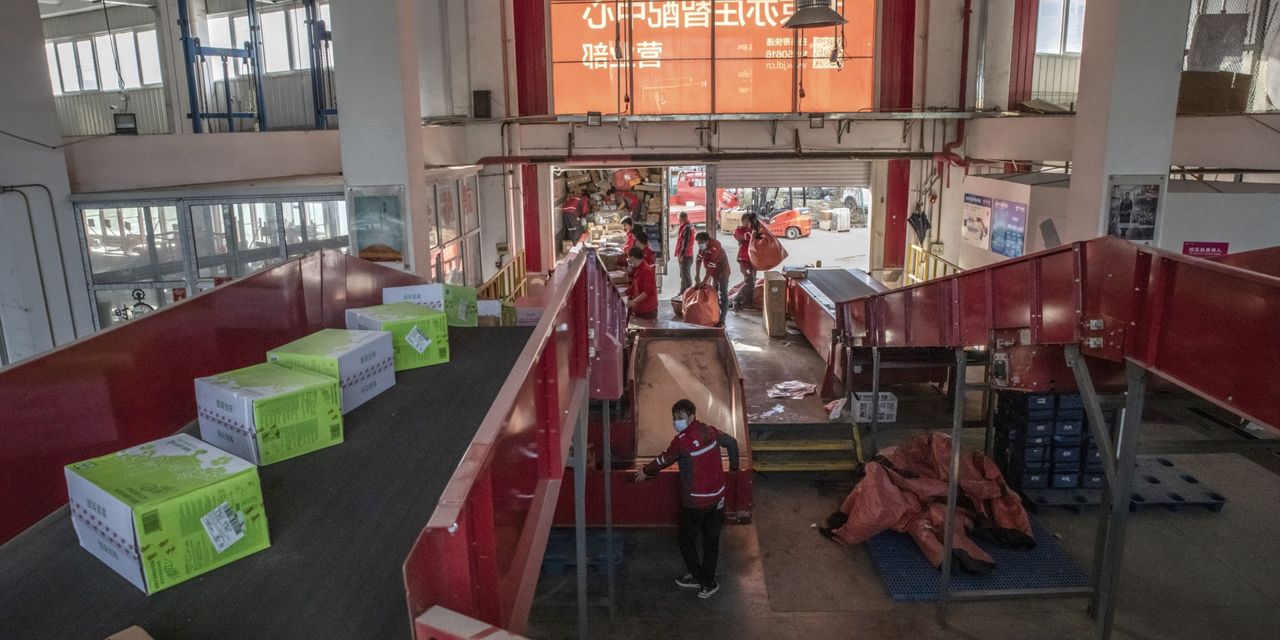