In early March, 25-year-old Jordan Simeon embarked on a road trip from his home in Fargo, North Dakota, to Louisiana. He was planning on relocating to New Orleans to start a new life.

But Jordan went missing towards the end of his 1,400-mile journey after his vehicle, a green 2014 Kia ​​Soul with a personalized license plate reading ALIEN, broke down in Arkansas. On March 6, his car trouble caused him to stop on I-40, just northwest of Little Rock. He was reported missing the next day after his family lost contact with him.

On Thursday, authorities announced that they’d positively identified Jordan’s body, which was recovered last month from Newton Creek, near the interstate. “Investigators searched the area several times without locating him,” the Pulaski County Sheriff’s Office in Arkansas said in a press release, adding that “investigators used cadaver dogs to assist in the search” before finding a body in the creek. The autopsy results are pending.

In a Facebook post, Jordan’s grandmother, Linda Simeon, said his body was identified through DNA testing. “We have no further information at this time other than the body was found about 200 yards from the interstate and it appeared there was no trauma,” Linda wrote, adding, “We appreciate your understanding when we ask for privacy at this time as we process all that has happened. Arrangements will be announced at a later time. Miss you so much Jordan, RIP. ”

Lt. Cody Burk of the Pulaski County Sheriff’s Office told The Daily Beast that Jordan’s “case is still wide open and we’re working any lead we can.”

“We could not find anything obvious at this point,” Burk added. “We’re hoping the autopsy will let us know how he died.”

How Jordan’s journey took a deadly turn remains unclear. Weeks after he vanished, Linda told NBC News that a friend spoke with him on FaceTime and he indicated he’d called roadside assistance and that a tow truck had arrived.

The friend he was driving to see, Adonia Daigle, who’d also left North Dakota for Louisiana in 2020, told the outlet she sent Simeon money on Venmo, purchased a motel room for him, and advised him to get on a Greyhound bus to New Orleans. She assured Jordan they would then return to Arkansas together to collect his belongings. Simeon, however, apparently never checked into the lodgings that Daigle reserved for him.

Daigle told NBC that she called Arkansas State Police that night to do a welfare check and see if he was in his vehicle. She then called his family to say she’d lost touch with him.

According to Burk, when Jordan called the towing company, he was not familiar with the area and could not provide an exact location of where he was.

Burk said the tow truck driver told police that when he was in the area the next day, he spotted Jordan’s vehicle on the exit ramp, with the keys on top of the car. Linda told NBC, “All of his valuables were in there, as far as, like, an expensive Xbox and a laptop. So you’d think that somebody would have noticed the keys on top? ”

Jordan’s sister, Jayla, 27, told the news outlet that her brother was having a hard time and was upset that a friend backed out of becoming his roommate. He wanted to leave North Dakota. “Jordan did not want to live here forever,” she said. “He actually did not, you know, tell me before he left because I think it was an impulsive sort of decision — something he’d been thinking about for a long time, but then when his friend said she could not move in with him any longer, I think that really pushed him to, ‘Well, I’m just going to go then,’ and packed up his whole car. “

Jordan’s loss is not the only tragedy to strike the Simeon family. Both Jordan and Jayla’s mother and aunt died from Huntington’s disease, a rare and inherited progressive brain disorder. Jordan had Huntington’s disease, too, and his friend Adonia told NBC she planned to find doctors for him in New Orleans.

Before Jordan was found, his family told reporters that he was particularly vulnerable because of this genetic disorder.

Jayla told Valley News Live in Fargo, “Jordan is a very good person with a very big heart. He cares a lot about people. ”

She told THV11 in Little Rock that it was not like Jordan to not keep in touch with his family.

“He wouldn’t go off and do a lot by himself like that, and especially not reaching out or talking to anybody is what makes it scary,” Jayla said. 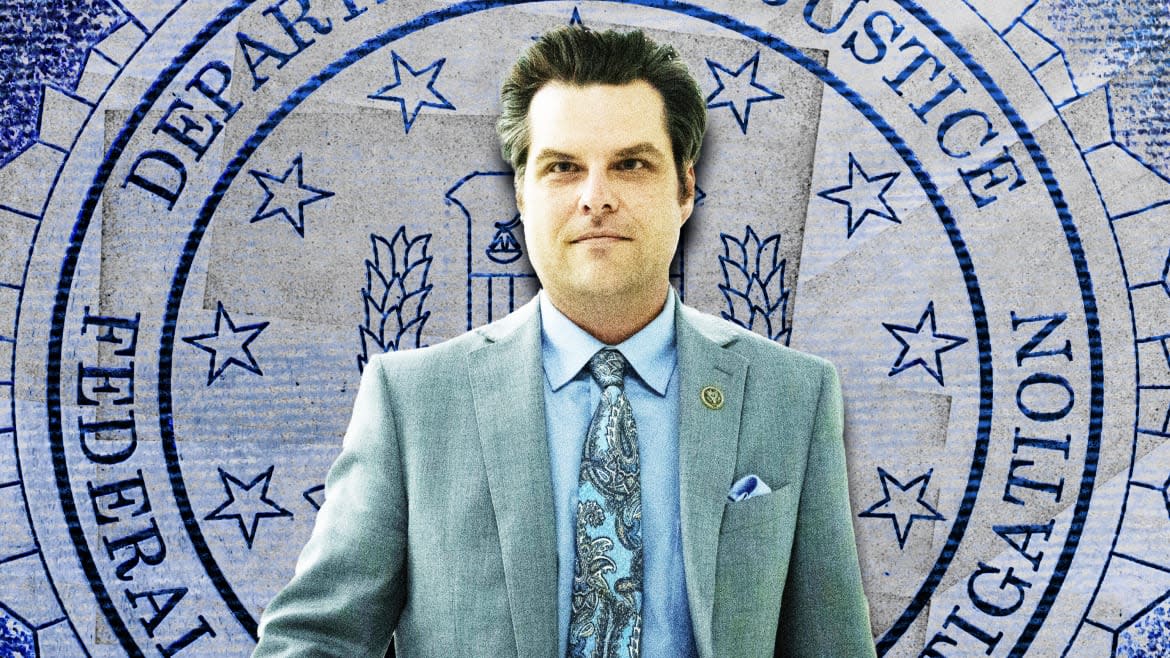 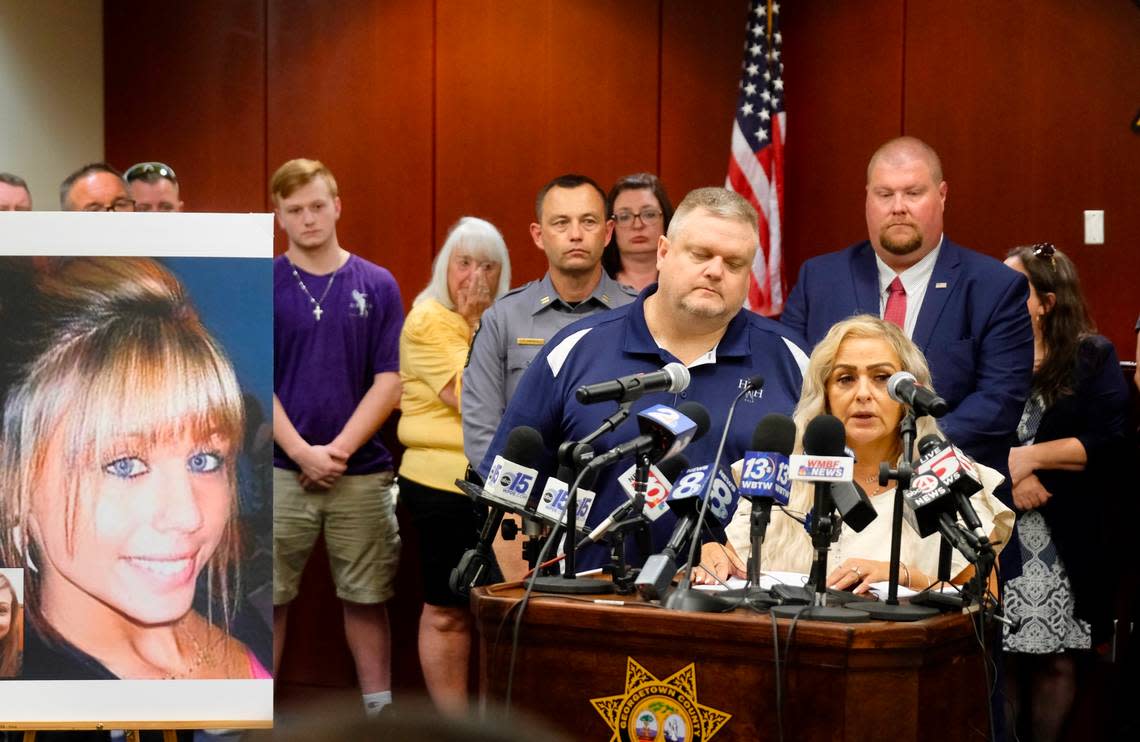