Camp K12 originally built the Hatch Kids platform for use in its own online programming courses, but after witnessing strong demand from educators and students while working with early partners, it is now opening up the platform for any organization to use free of cost, along with free AR / VR curriculum modules for educators and schools.

Over the past 6 months, Hatch Kids has grown organically to 1.1M + users across 150 countries via school, government, and ed-tech partnerships, with 75% of users coming from US and Canada. Other top geographies include UK, Australiaand India. Students have created 3.6M + projects on the platform to date.

Speaking about Hatch’s vision, Camp K12’s co-founder and CEO, Anshul Bhagisaid “There are 100m + kid coders out there today using a variety of free coding platforms to learn coding by building games and apps. These platforms are incredibly effective and they set the stage for the kids coding movement back in 2007, however the vast majority of them are technologies restricted to 2D project creation, built for the age of smartphones and flat screens.As technologies like AR and VR go mainstream, we need to upgrade the tools that kids learn on and that educators teach on for modern-day use cases and content formats We built Hatch as a kids coding platform for the age of the Metaverse. We want to give 100m + young kids their first AR / VR creation experience and the self-confidence to be builders in the inevitable Mixed Reality future rather than passive consumers of it . “

The team expects 2M + MAUs by December 2022powered by both direct-to-student consumption, as well as partnerships with 1500+ schools, ed-tech, and additional government bodies worldwide by year end.

Hatch Kids is a free online creation platform for kids that makes it possible for students spanning ages 6 to 18 to create 3D, Augmented Reality (AR), Virtual Reality (VR), and Metaverse experiences with ease, in an age where kids are captivated by 3D games like Roblox and Minecraft and yet the mainstream kids coding platforms are still restricted to 2D project creation.

Educators, organizations, and parents can use Hatch Kids to teach Coding and other STEM subjects to kids in the most immersive manner (kids learn best when they are engaged, and nothing is more engaging for a child than the act of creating 3D worlds he / she can walk around in and share with friends). Hatch Kids is iPad and Chromebook compatible for use in schools.

Anshul, Camp K12’s co-founder and CEO, has been passionate about building kids programming tools and making programming easy and fun for kids for over a decade. He studied computer science at mythhas previously done development roles at companies like Google and Microsoft, and was part of the team at myth that developed “MIT AppInventor” a free online platform that gave kids the power to design, code, and publish Mobile Apps to smartphones without any prior experience.

AppInventor today is used by 13M + students worldwide, and in the age of Smartphone development, was the first platform to make mobile app creation accessible to children. Anshul is hoping to repeat that feat for the age of Metaverse and AR / VR today with the creation of Hatch Kids. 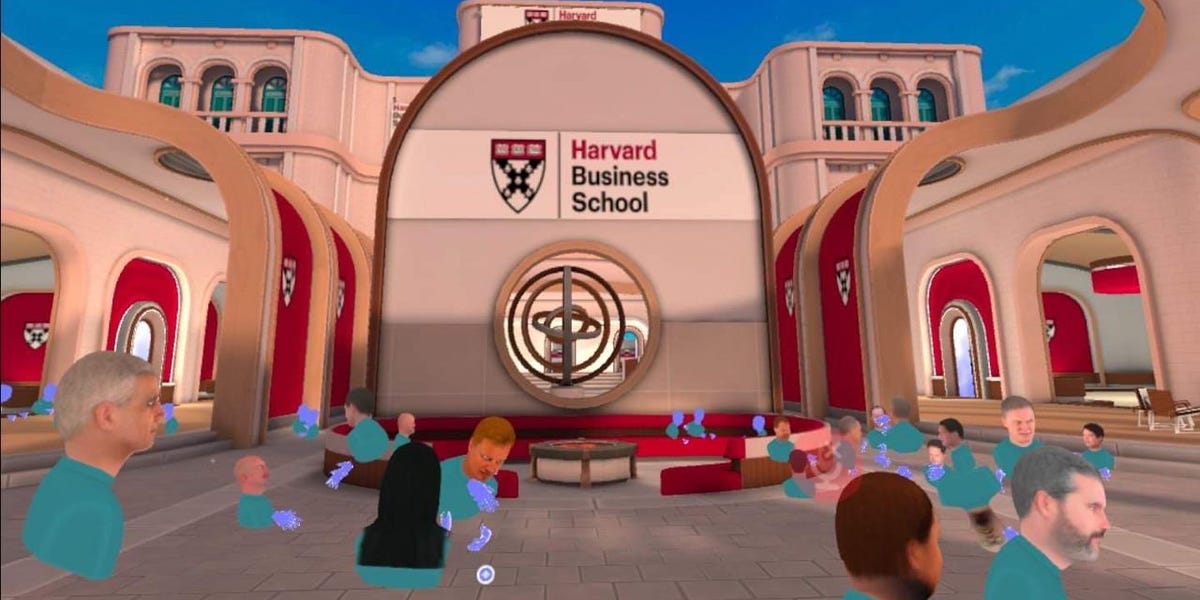 Harvard MBA Alumni Held Reunion in the Metaverse Due to COVID

Capitalism means creative destruction. Can the developing world cope up?