You may not be ready to jump into the metaverse for fun, but it could be coming to work sooner than you think.

Microsoft announced Tuesday that Kawasaki is a new customer for the tech giant’s so-called “industrial metaverse” ⁠— a fancy way of saying factory floor workers will wear a HoloLens headset to help with production, repairs and managing supply chains. It will use the headsets to help build robots.

HoloLens, first launched in 2016, lets the wearer experience augmented reality, which places digital imagery over the real world. For Microsoft’s industrial metaverse, that means stitching together many of Microsoft’s technologies like cloud computing to help factory workers and managers build stuff faster and more efficiently.

In Microsoft’s industrial metaverse, that means creating what the company calls a “digital twin” of a workspace. That speeds up processes like repairs and starting new manufacturing lines.

For example, instead of calling a repair person to come to the factory to fix a broken part, they can use a HoloLens to chat with a worker on site and walk them through the repair process with visual cues from augmented reality. It also lets managers use the digital twin to spin up new production if needed ⁠— something Microsoft pitches as a way to combat supply chain problems.

It’s not just Kawasaki using the technology. Heinz announced earlier this spring it will start using Microsoft’s industrial metaverse in its ketchup factories. Boeing has been using it for manufacturing as well.

While it may sound like a gimmick, it’s something Microsoft’s customers have been asking for as buzz builds around the metaverse concept. Jessica Hawk, Microsoft’s corporate vice president of mixed reality, told CNBC in an interview last week that the industrial metaverse is a taste of what technology enables today before we get to a future where the metaverse is fully immersive.

“That’s why I think you’re seeing a lot of energy in that space,” Hawk said. “These are real-world problems that these companies are dealing with … so having a technology solution that can help unblock the supply chain challenge, for example, is incredibly impactful.”

Microsoft’s burgeoning business says a lot about where things stand with the metaverse. While we’ve been hearing promises of a sci-fi future where everyone is working, playing and socializing in virtual reality, the companies developing it today are starting with the enterprise, not the average consumer.

But the difference is Microsoft has a head start, and it’s actually selling its mixed reality tech to real companies today while also giving developers the tools they need to make their own metaverse experiences.

“We really see differentiation in the way that we’re going about our strategy here that recognizes people are going to experience the metaverse across a variety of devices and platforms,” ​​Hawk said.

That means metaverse products that work on 2D screens as well, like new features Microsoft added to its Teams chat app last year where people can appear as digital avatars. Those kinds of features can be translated to headsets and other platforms in the future.

“We’re just really excited about it’s a moment in time that is unlocking so much innovation,” Hawk said. Some things we understand today. And we recognize many, many more things that we have not fully realized yet. So it’s a very exciting time for us. “ 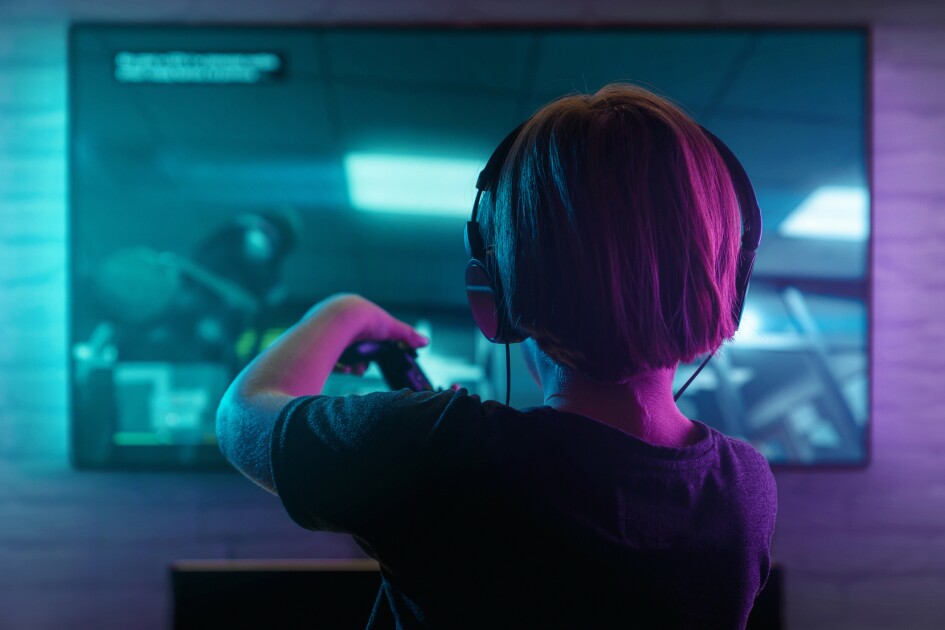 Using Virtual Reality in Schools Is Easier Than You Think. Here Are Some Examples