From the normally chilly Russian Arctic to the traditionally sweltering American South, big swaths of the Northern Hemisphere continued to sizzle with extreme heat as the start of summer more resembled the dog days of August.

In the United States a heat dome of triple digit temperatures in many places combined with high humidity oscillated from west to east. On Thursday, at least eight states hit 100 degrees (37.8 degrees Celsius) and at least nine high temperature marks were set or broken, according to the National Weather Service, which held 30 million Americans under some kind of heat advisory.

The extreme discomfort of Thursday came after 12 states broke the 100-degree mark on Wednesday and 21 records were tied or broken. Since June 15, at least 113 automated weather stations have tied or broken hot-temperature records. Scientists say this early baking has all the hallmarks of climate change.

“It’s easy to look at these figures and forget the immense misery they represent. People who can not afford air conditioning and people who work outdoors have only one option, to suffer, ”said Texas A&M climate scientist Andrew Dessler, who was in College Station, where the temperature tied a record at 102 degrees (38.9 degrees Celsius) Thursday. “Those of us with air conditioning may not physically suffer, but we are prisoners of the indoors.”

After three deaths, Chicago has changed its cooling rules.

Probably only the Pacific Northwest and Northeast have been spared the heat wave, said National Weather Service meteorologist Marc Chenard at the Weather Prediction Center. On Thursday, Texas, Louisiana, Mississippi, Alabama, Georgia, Florida, Arizona and California all hit at least 100. The same states hit 100 on Wednesday, joined by North and South Carolina, Kentucky and Tennessee.

“It’s persistent,” Chenard said. “It’s been over a week and it’s going to continue in some aspects.”

It’s not just the US

The Russian city of Norilsk, above the Arctic circle, hit 89.6 degrees (32 degrees Celsius) Thursday for its hottest June day on record and tied for its hottest day in any month on record, according to Maximiliano Herrera, who tracks global temperature records. Several Japanese cities hit their hottest June temperatures including 97 (36.1 degrees Celsius) in Nobeoka City, while Turpan, China, hit 114 degrees (46.5 degrees Celsius). Herrera said it’s so crazy that he does not have time to eat or sleep, just track broken records and extreme heat.

A European heat wave has also caused problems with fires in Germany and Spain.

Northern Illinois University meteorology professor Victor Gensini said what is happening with this early heat wave is “very consistent with what we’d expect in a continuously warming world.”

In Raleigh, North Carolina, it hit 100 on Wednesday and usually the city only gets one 100-degree a day a year, but it comes much later than this, said state climatologist Kathie Dello.

“In the southeastern US many lack access to sufficient or stable cooling or cannot afford to use their home cooling systems. Heat morbidity and mortality is among our greatest public health risks in a changing climate. ”

There may be some cooling by the weekend or Monday in some places, including the north central part of the country, Chenard said. But above normal temperatures are forecast for “at least into the first part of July” and he added it’s likely the entire summer will be hotter than normal. 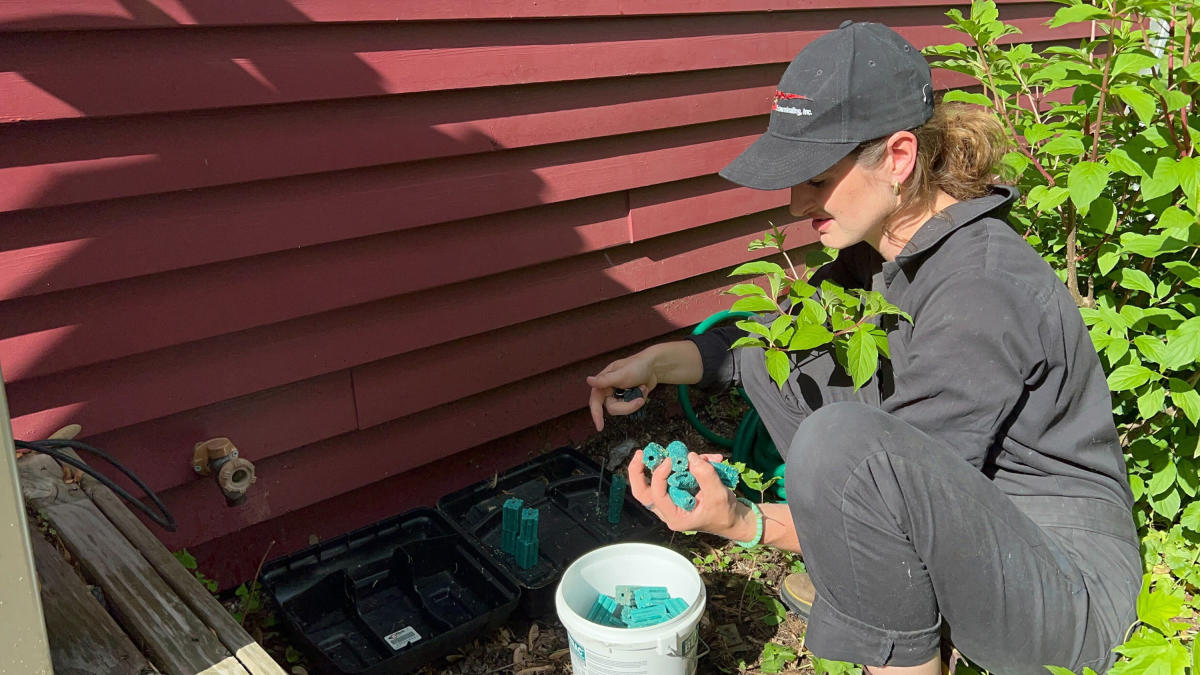