More than 2.5 million unintended pregnancies were reported in the US between 2014 and 2019. Many of those women probably read pregnancy articles online, browsed Planned Parenthood’s website, triple-checked their period tracker or confided in their best friend over Facebook Messenger.

If Roe v. Wade is struck down this summer, as the leaked draft opinion from the Supreme Court indicates is likely, these common online practices could become evidence of criminal intent by women who choose to get an abortion.

In states such as Missouri, Texas, and Louisiana, a woman’s future may soon depend on whether she can keep her pregnancy a secret. But tech companies have designed the digital world we live in to optimize personal data tracking for advertising revenue, making privacy almost impossible.

In 2013 I hid my pregnancy from the internet. For nine months my husband and I kept up an elaborate ruse involving special browsers, social media secrecy and cash transactions.

I bought everything baby-related using cash, turning down loyalty card discounts and coupons so my purchases wouldn’t be tracked like the teenager whose father learned she was pregnant after targeted mailers were sent to their home. I even linked a new Amazon account to an anonymous email address. I then funded it with gift cards and had purchases delivered to an Amazon locker I accessed under a pseudonym. The result: no sale of my valuable mommy-data to the highest bidder. No unsolicited catalogs and formula samplers. No diaper ads online.

And I did not stop after our baby was born. I’ve kept our internet privacy act going – for nine years. My tools have improved: Now I use Tor – a privacy-oriented browser that routes traffic through foreign servers – on my phone, private browsing and “containers” on Firefox that confine my logins to a single tab, one-time-use credit cards from privacy.com and secure messaging systems such as Signal. But I’m still that mom holding up the line at Target while I feed bill after bill into the checkout machine, all for a Harry Potter Lego set.

I wish I could tell you that anyone can hide a pregnancy. But it’s not easy. A colleague who tried to replicate my experiment was not successful: Seven months in, an online gift registry gave her away.

And while privacy tools are better now, today’s detection systems have also improved. They are even more covert and ubiquitous and include browser fingerprinting, cashless payments and “smart” speakers that listen in at home. You may not use an app to track your menstrual period, but if your smartwatch tracks changes in basal body temperature, it’s game over.

Law enforcement across the country has also stepped up its access to consumer data. Sociologist Sarah Brayne has shown that even pizza delivery addresses are fair game. While your mobile phone feels private, between tracking apps and cloud services, it’s easy for police to gain access to personal digital traces if you’re under suspicion.

Women in small towns where most people know one another won’t have that luxury. I can afford to resist store loyalty programs and coupons and pay full price to avoid being tracked, and as a white woman I do not raise much suspicion when I purchase gift cards with large values. But half of the women who had an abortion in 2014 lived below the poverty line, and Black women and Latinas see higher ratios of unexpected pregnancies. For underprivileged women, keeping prenatal purchases private is yet another burden to bear.

Finally, a big part of what made my experiment successful was not technology at all. I planned my pregnancies – and my experiment.

But statistics show that almost half of all recorded pregnancies are unplanned. The millions of women who will be surprised by a pregnancy in the coming years may be sabotaged by the personal data that’s already been collected before they even miss a period. Privacy-oriented technologies are still a big help, and the Electronic Frontier Foundation has even published a quick guide for women and abortion providers in need. That’s a good start. But it’s wrong to suggest we can solve this problem if we just choose the right tools.

Our current digital world has made it almost impossible for women to keep a pregnancy private, all in the name of personalized advertising. Among the myriad fights that lie before us, we must push tech companies and governments to quickly work to protect women reproductive data, regardless of whether that data comes from search histories, apps or other sources. Our digital traces should never be used to criminalize those of us who need to make an important decision, privately.

Janet Vertesi is a sociologist of science and technology working on digital privacy issues. She is a professor at Princeton University. 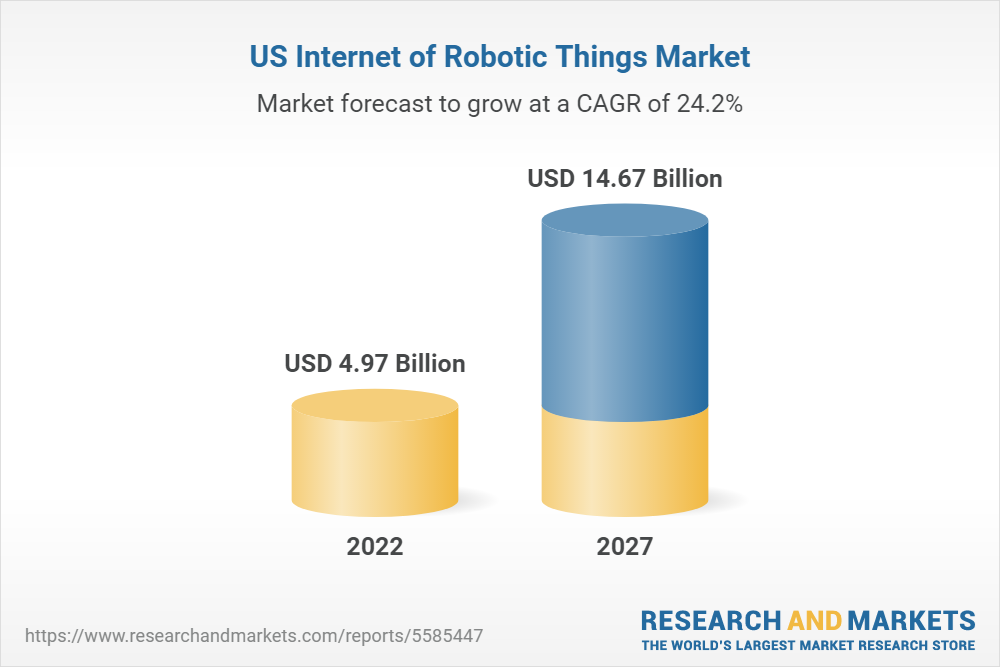