KENNEDY SPACE CENTER — Mother Nature said no to SpaceX’s attempts at a rare double launch on Tuesday: A resupply mission in the afternoon and a satellite launch in the evening.

SpaceX was able to get one Falcon 9 rocket in the air, launching the Eutelsat 10B mission amid weather concerns.

What You Need To Know

SpaceX had hoped to send its last new cargo Dragon spacecraft to the International Space Station (ISS) on Tuesday afternoon for the 26th Commercial Resupply Services (CRS-26) mission. In fact, this will eventually be the first flight for Dragon, named C211.

Rainy, poor weather conditions forced a rescheduling of the launch of a Falcon 9 rocket from Launch Complex 39A at the Kennedy Space Center that had an instantaneous launch window at 3:54 pm EST

The 45th Weather Squadron had given only 10% chance of good launch weather, citing the threat of thunderstorms and increasing clouds.

Due to unfavorable weather, we are standing down from today’s launch of CRS-26. Next launch opportunity is Saturday, November 26 at 2:20 pm ET

The resupply mission was originally set to launch on Monday, Nov. 21, but a leak was discovered in one of the thermal control system loops of the Dragon, explained Sarah Walker, SpaceX’s director of Dragon Mission Management, during a press briefing on Friday, Nov. 18.

The culprit was a flange with a damaged rubber seal, which has since been repaired and new fluid has been put into the system, said Walker. The system, she added, cools the interior of the craft.

Once first-stage separation happens, the rocket’s first stage will land on the droneship Just Read the Instructions that is out in the Atlantic Ocean.

The Dragon had been expected to autonomously dock with the ISS at around 6:30 am EST Wednesday, Nov. 23. 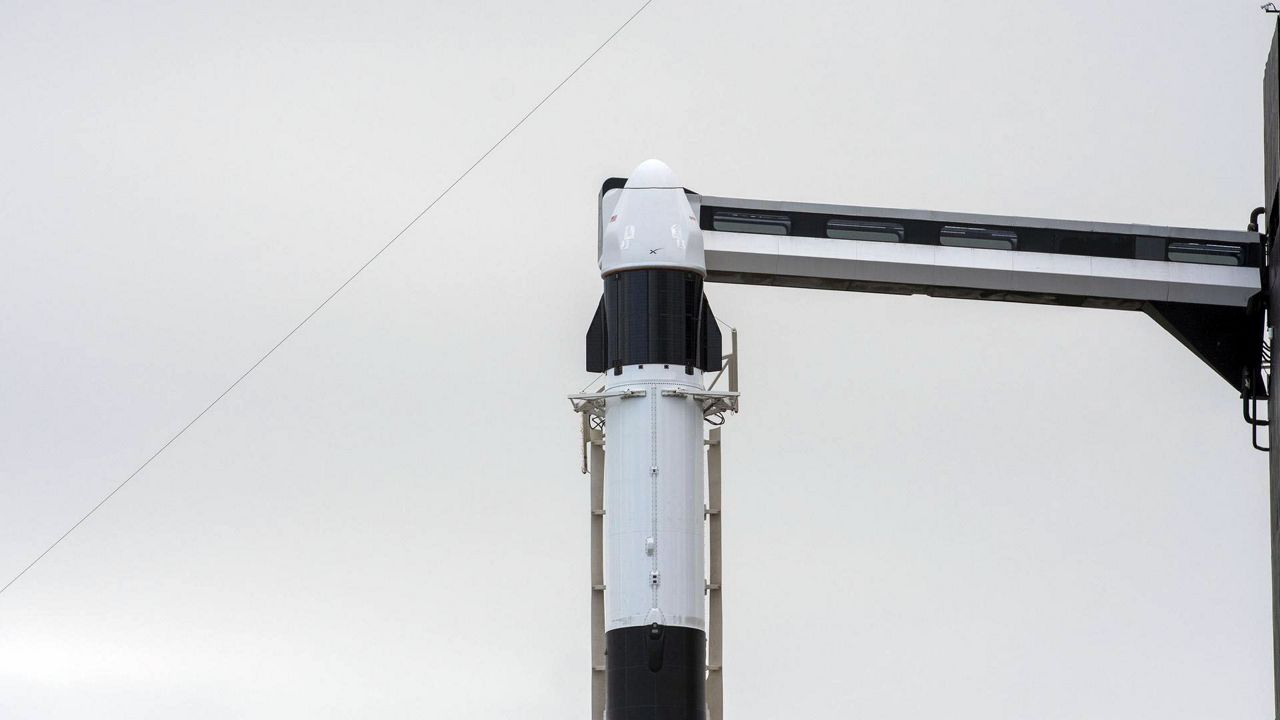 SpaceX’s Dragon C211 is the last new cargo spacecraft, but the space company announced that it will be making a Dragon crew in the near future. (NASA)

As mentioned earlier, the Dragon used in the CRS-26 is the last new cargo spacecraft the company plans to build. That means SpaceX has a total of seven Dragon vehicles in the fleet.

Currently. But Walker revealed something new during the briefing.

“With NASA recently securing eight more commercial crew missions, that takes us out through Crew 14, along with our exciting commercial human-spaceflight manifest — we recently decided to build one more crew spacecraft as well — so that will round out our fleet to three cargo and five Dragon vehicles to carry us into the future,” Walker announced. 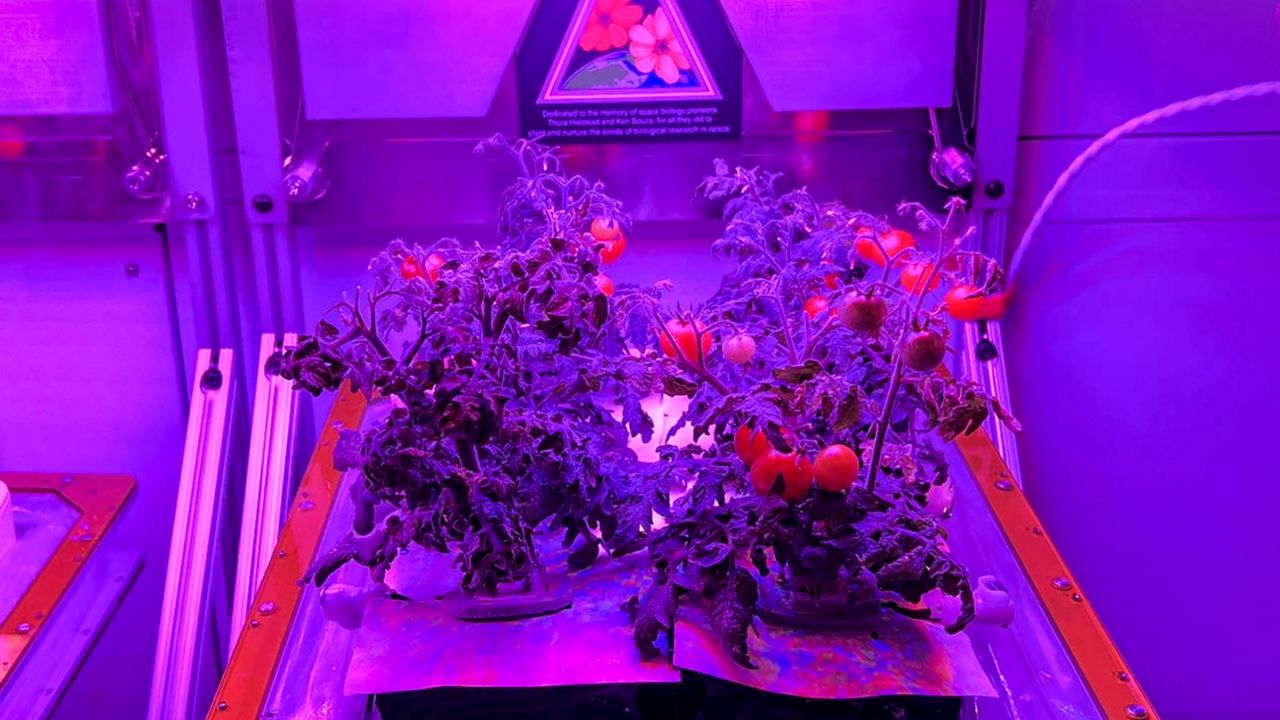 For the CRS-26 mission, the Dragon will carry a lot of scientific experiments and technology, NASA said.

Some of the experiments include:

Tomatoes: To help with long exploration missions, astronauts would want to grow their own crops in space, such as tomatoes.

Even though certain green vegetables have been grown on the ISS through the Vegetable Production System already onboard, the next step is to grow dwarf tomatoes.

“We are testing tomatoes, looking at the impacts of light spectrum on how well the crop grows, how delicious and nutritious the tomatoes are, and the microbial activity on the fruit and plants,” explained Gioia Massa, NASA Life Sciences project scientist and VEG -05 principal investigator, in a statement.

Testing kits: Small testing kits (Moon Microscope) is an in-flight medical diagnosis that an astronaut can carry around. The idea is that if an astronaut becomes ill while on the moon or Mars, he or she can collect a blood sample and images with a hand-held digital microscope (called Mini-Me) and send everything back to flight surgeons who can provide treatment .

Falcon Goggles: Going from Earth’s gravity to weightlessness to even another environment with different gravity like the moon or Mars does play havoc with an astronaut’s spatial orientation and hand-eye coordination, among other things.

To help prevent this and motion sickness, Falcon Goggles will be tested and will capture high-speed video of an astronaut’s eyes that will provide detailed information on ocular alignment and balance.

“These goggles could better inform our researchers of the impacts of microgravity on crew members and their ability to adapt and work in new gravities,” explained Dr. Cherie Oubre, deputy flight scientist with NASA’s Human Research Program, in a NASA statement about the experiment. “Devices like this will be invaluable as we work towards preparing astronauts for long-duration exploration missions to the Moon and beyond to Mars, and also can improve similar technologies here on Earth.”