Most octopus species live for one year. But the deaths of octopus mothers after they reproduce have long been a scientific spectacle.

Why exactly octopus mothers engage in a form of self-harm that leads to death just after they reproduce remains something of a mystery. But a study published Thursday in the journal Current Biology uses the California two-spot octopus as a model to help explain the physiology of this strange behavior.

Z. Yan Wang, an assistant professor of psychology and biology at the University of Washington and an author of the study, explained that the female of the species goes through three reproductive stages.

After she mates, the mother produces her eggs and handles them with care. She takes each egg, one by one, carefully stringing them into long strands. Then she cements them to the wall of her den, and stays there, blowing water over the eggs to keep them oxygenated and fiercely protecting them from predators.

But then she stops eating. She begins to spend a lot of time away from the eggs. She loses color and muscle tone; her eyes become damaged. Many mothers begin to injure themselves. Some rub against the gravel of the seafloor, scarring their skin; others use their suckers to create lesions along their bodies. In some cases, they even eat their own arms.

Scientists have known for some time that reproductive behavior in the octopus, including death, is controlled by the animal’s two optic glands, which function like the pituitary in vertebrates, secreting hormones and other products that control various bodily processes. (The glands are called “optic” because of their location between the animal’s eyes. They have nothing to do with vision.) If both glands are surgically removed, the female abandons her brood, begins eating again, grows and has an extended life span .

One pathway, they found, generates pregnenolone and progesterone, which is unsurprising, because these substances are produced by many other animals to support reproduction.

Another produces the precursors of bile acids that promote the absorption of dietary fats, and a third makes 7-dehydrocholesterol, or 7-DHC. 7-DHC is generated in many vertebrates as well. In humans, it has various functions, including essential roles in the production of cholesterol and vitamin D. But elevated levels of 7-DHC are toxic, and are linked to disorders like Smith-Lemli-Opitz syndrome, a rare inherited disease characterized by severe intellectual, developmental and behavioral problems. In octopuses, Dr. Wang and her colleagues suspect that 7-DHC may be the essential factor in triggering the self-harming behavior that leads to death.

Roger T. Hanlon, a senior scientist at the Marine Biological Laboratory in Woods Hole, Mass., Who was not involved in the study, said that “this is an elegant and original study that addresses a longstanding question in the reproduction and programmed deaths of most octopuses. ”

Dr. Wang said that “for us, what was most exciting was seeing this parallel between octopuses, other invertebrates, and even humans.” She added that it was “remarkable to see this shared use of the same molecules in animals that are very distant from each other.”

The molecules may be the same, but the death, she said, is very different. We generally view human death as a failure, of organ systems or of function.

“But in an octopus that’s not true,” Dr. Wang said. “The system is supposed to be doing this.” 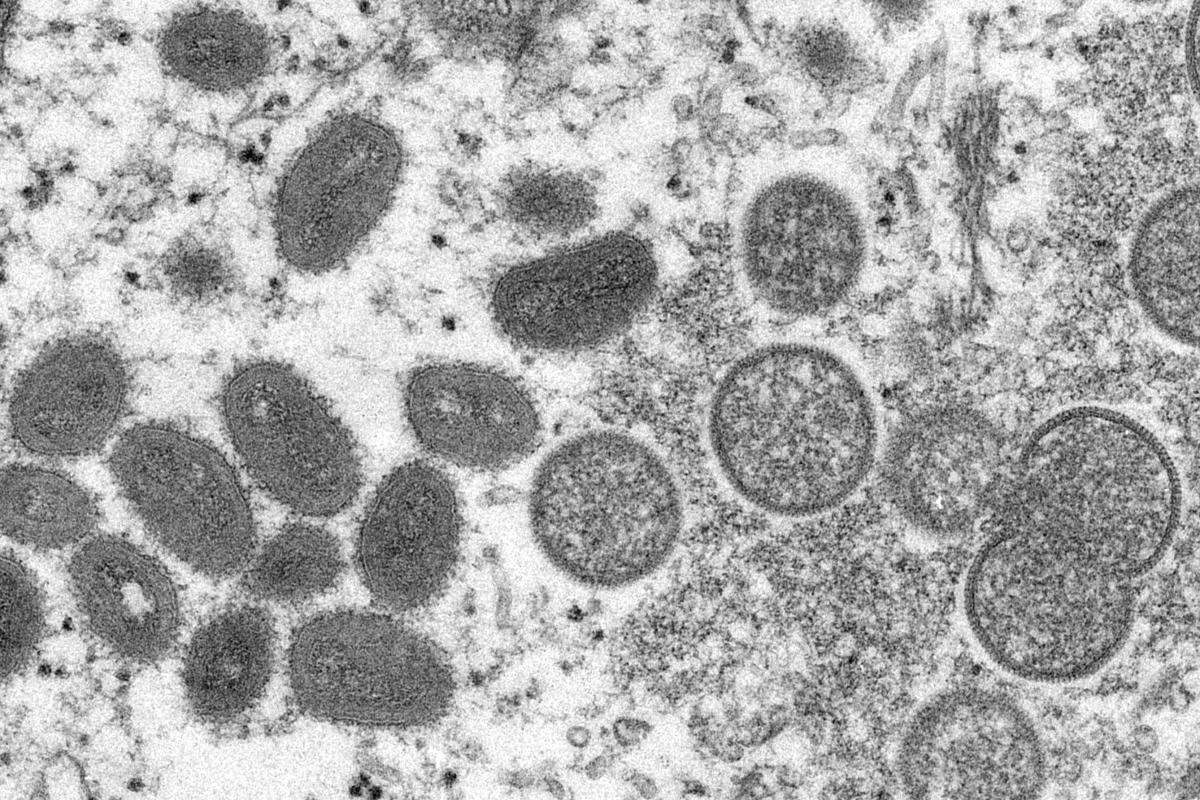 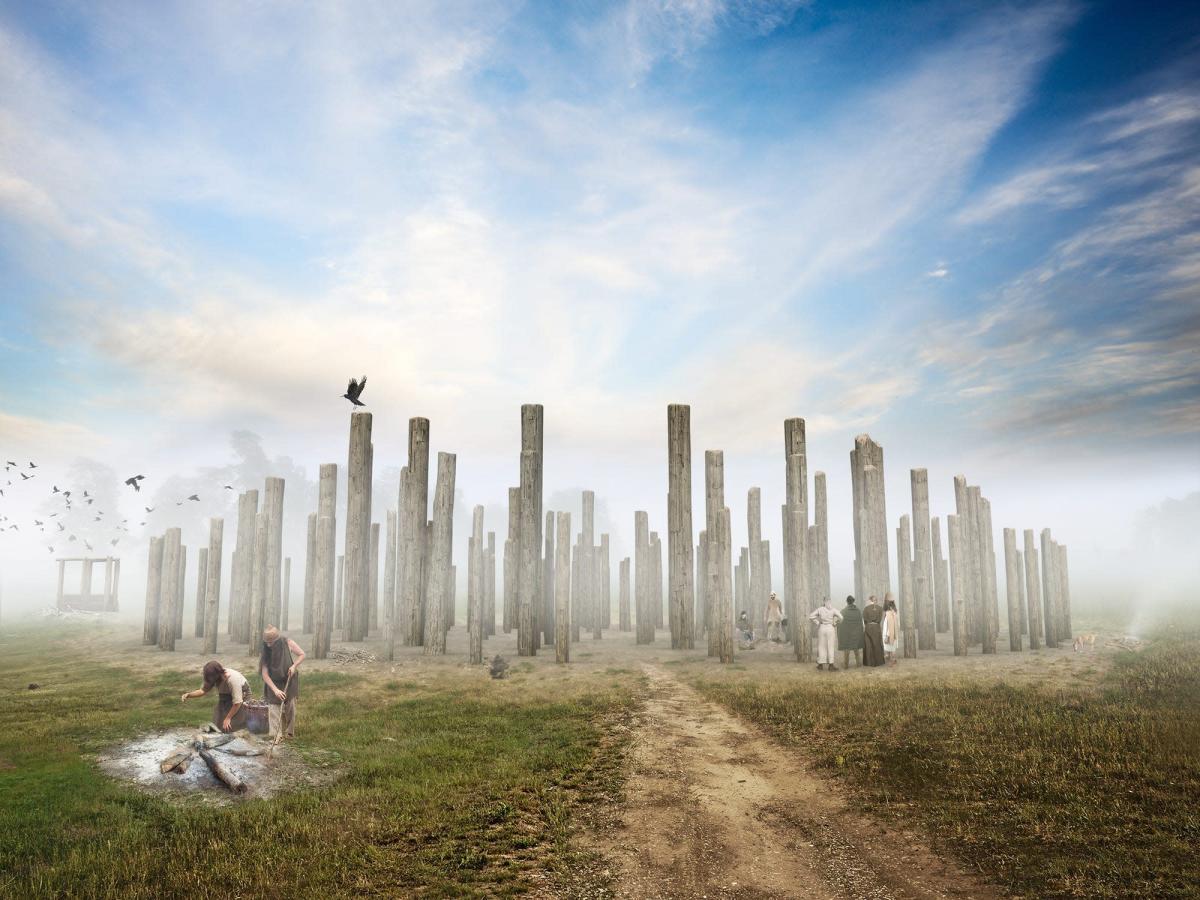 Ancient poop contains new clues about feasts eaten at the construction of Stonehenge more than 4,500 years ago