The Australian Letter is a weekly newsletter from our Australia bureau. Sign up to get it by email.

CANBERRA, Australia — For as long as I’ve been in Australia, climate change policy has stymied governments, leading to division, inaction and embarrassment, most recently as the country became a global laggard at last year’s international climate conference in Copenhagen.

That now stands poised to change with the lower house of Parliament passing a bill this week that will finally put Australia on a path towards reducing carbon emissions by a significant amount — 43 percent from 2005 levels by 2030.

The bill is expected to pass the Senate next month, after the Labor government secured reluctant support from the Australian Greens, which had pushed for a higher target. And it is being hailed as the most significant piece of climate legislation in a decade, while also being criticized for not going far enough.

Both can be true, of course, and in my conversations this week with experts in both climate science and climate politics, I was struck by their expectation that the legislation would produce momentum and progress.

The first thing they noted: The target itself produces a framework for stability and stepped-up action; enshrining a 43 percent reduction in law gives businesses and local governments the confidence to invest in reducing carbon emissions without worrying that competitors eager to avoid such an expense will be rewarded later by another government that doesn’t think the changes are necessary.

A second element of the legislation that I heard a lot about was a mechanism for independent assessment and improvement of this first step.

As the Climate Council notes in its analysis of the legislation:

What those two elements will do is force Australia to continue the conversation, with scientific experts playing a leading role. It’s the kind of thing good governance experts often call for with contentious policy issues, and it helps counter what psychologists who study humanity’s response to risks of all kinds describe as the “single action bias.”

Elke Weber, a professor of psychology at Princeton University who I interviewed for my book (which has been published in Australia and will be out next year in the United States), described the concept as a major impediment to sustained action on big problems like climate change. The idea is that, in response to uncertain, frightening situations, humans tend to simplify their decision-making and rely on one action, without any further action — usually because the first one reduces their feeling of worry or vulnerability.

What makes the climate bill so interesting to me, as a student of risk, is that it builds into its structure a framework for further action, and a trigger that could force that action to continue and build over time. It sets repeated action and adjustment as the default.

Many other pieces of legislation do this too, in Australia and in other countries. The United States is also on the verge of passing landmark climate legislation that will help the country reach its goal of cutting emissions in half by 2030, largely with tax breaks and other incentives that will build momentum over time. But Australia, after years of politicized “climate wars,” seems to have found a model that acknowledges more will have to be done.

It is not a solution so much as the belated beginning of a major transition that the entire world has been slow to embark upon.

“This Climate Bill will not be enough to meet the Paris Agreement goals but it is a huge leap forward and opens a new era of cooperation and constructive policymaking,” said Richie Merzian, the climate and energy program director at the Australia Institute. “There is still a lot of work to go to reverse Australia’s role as the third largest exporter of fossil fuel, but there is hope and momentum that things are finally starting to change.”

Now here are our stories of the week. 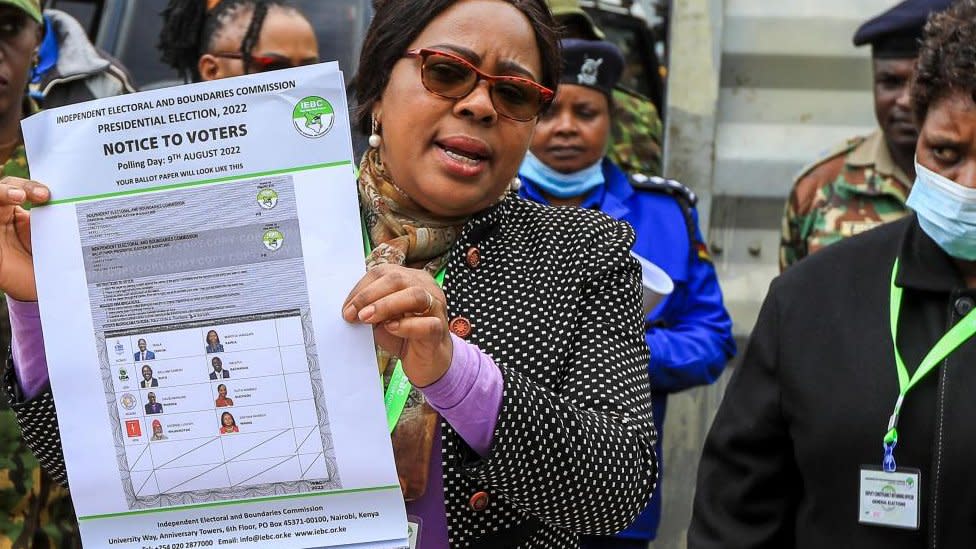 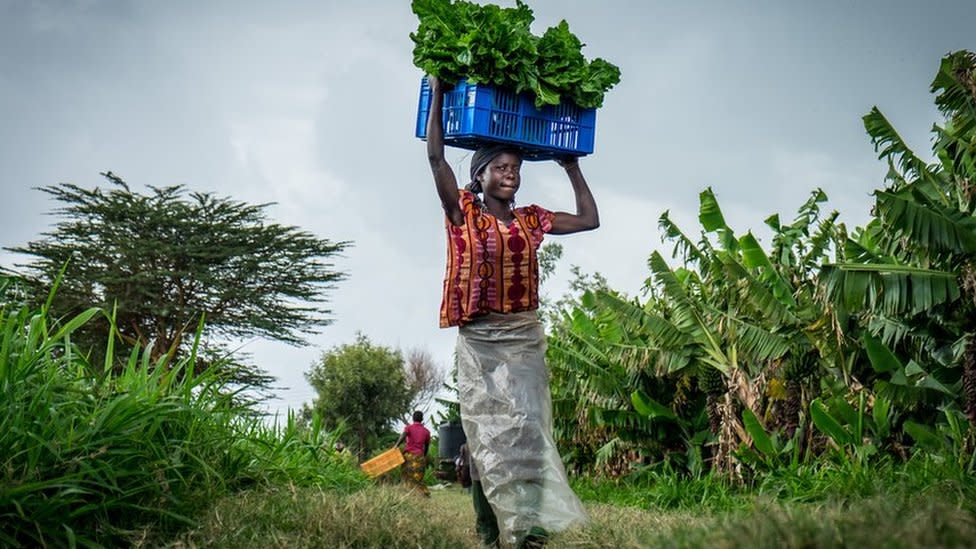