A woman who lost her pregnancy after sustaining multiple injuries while attending Travis Scott’s Astroworld Festival has sued Scott, promoter Live Nation and others for wrongful death, documents reviewed by Rolling Stone reveal.

Shanazia Williamson and her husband Jarawd Owens of Dayton, Ohio were expecting a child before the festival and filed the suit against Scott, promoters Live Nation and ScoreMore, security company Valle Services SMG, ASM Global, and the Harris County Sports and Convention corporation. The suit was filed last December but has not been previously reported.

“While in attendance at the festival, Shanazia was trampled and crushed resulting in horrific injuries and ultimately the death of her and Jarawd’s unborn child,” the suit says. “In addition, Shanazia sustained injuries to her shoulder, back, leg, chest, stomach and other parts of her body.”

“Defendants’ failure to plan, design, manage, operate, staff, and supervise the event was a direct and proximate cause of Shanazia’s injuries and death of her and Jarawd’s unborn child,” the suit said. The suit also alleged that the defendants were negligent for various reasons including inadequate security and medical personnel for the festival along with failing to recognize safety hazards, among several other allegations.

The couple’s suit is one of the more complicated to arise from the festival. While the suit does not concern abortion rights, it carries the same implications that fuel the debates on when life begins. States across the country have their own determinants on whether a fetus can be eligible for wrongful death suits. Texas’s Civil Practice and Remedies code specifically includes fetuses as eligible in these suits from the moment of fertilization.

It isn’t immediately clear how often claims like these arise or what type of legal precedent Williamson and Owens’s claim could bring. (Texas has included fetuses within its wrongful death claim statutes since 2003.) As Elizabeth Sepper – a law professor at the University of Texas who specializes in health law, constitutional law, and religious liberty – notes, Texas’s court system has not had to handle many cases like these given that so many tort lawsuits end with out-of-court settlements.

Cases like these do carry ethical questions about how legal entities define a living person, though. Abortion advocates refute the notion that life starts at conception. Regardless, as Sepper says, that does not mean cases like these have to conflict with how abortions are legally evaluated. While she notes that treating a fetus’s termination as a civil or criminal matter could imply granting fetuses constitutional rights reserved for living people, she says it can also be interpreted more simply within broader tort law about the physical and psychological toll a potential act of negligence could have on the pregnant person.

“In thinking about these kind of cases, courts have sometimes said this is not a situation like abortion,” Stepper adds. “It does not involve the same sorts of analysis, because when we’re thinking about abortion, we’re balancing the state interest in preserving or protecting fetal life against a pregnant person’s right to privacy and bodily autonomy so their interests are in conflict . But when we’re talking about a wrongful act that results in the loss of a pregnancy, the pregnant person interests align with a fetal interest, and it’s in the interests of the mother to have people not commit wrongs against the fetus that she’s carrying. ”

Sepper notes that a defendant’s alleged negligence leading to the fetus’s termination does not have the same protection of an abortion. “In your run-of-the-mill case concerning a wrongful death of a fetus, you would have a pregnant person suing, let’s say, a careless driver.” Sepper says. “Careless drivers do not have a constitutional defense. They can not claim they have an interest in privacy or bodily integrity in a pregnancy. Even though these statutes might send a message about fetal personhood, the careless driver does not have an interest like bodily integrity in not having this statute apply. ”

Williamson and Owens’s claim is one of hundreds filed by concertgoers, show workers and families of victims since the tragedy, totaling billions of dollars in potential damages against Scott and his label Cactus Jack, along with Live Nation and ScoreMore, Apple, security companies that worked the event, the venue itself and several other companies and people involved with Astroworld.

A new document filed in Harris County on Monday revealed that over 700 attendees who sued after the festival claim to have suffered injuries that required “extensive” medical treatment. Over 4,900 claimed they suffered some form of injury.

Live Nation and subsidiary ScoreMore have denied all allegations levied against them, as has Contemporary Services Corporation, the main security provider for the event. (Regarding Williamson and Owens’s case in particular, Live Nation and ScoreMore denied all the allegations, as have SMG, ASM Global and the Harris County Sports and Convention Corporation. Valle Services has not responded to the suit yet and declined to comment. A rep for Scott, who also hasn’t responded to the suit, did not immediately respond to Rolling Stone’s request for comment.)

Scott has repeatedly denied any responsibility for the tragedy, and in the days following the disaster, the rapper said he would cover the funeral costs of all of the victims who died at the show. But as Rolling Stone reported, many of the families have rejected his offer, labeling it a public relations strategy. Six months after Astroworld, Scott performed publicly for the first time at a concert in Miami over the weekend. 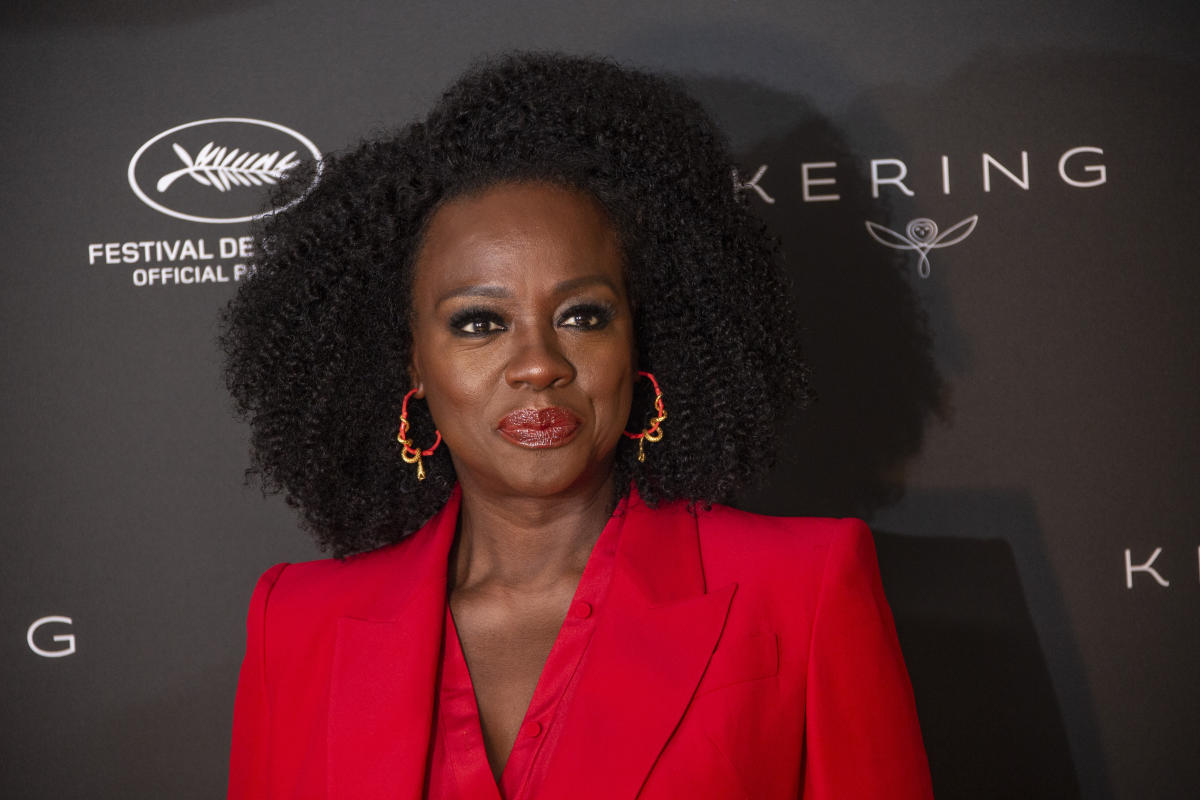